Large-capacity lithium-ion battery has been used in electric vehicles, and has become one of the main power supply of electric vehicles of the 21st century,and will be used in the satellite, aerospace and energy storage applications.

With the energy shortage and the world 's environmental pressure. Lithium is widely used in the electric car industry. in particular,the emergence of lithium iron phosphate materials come out, lithium battery industr. 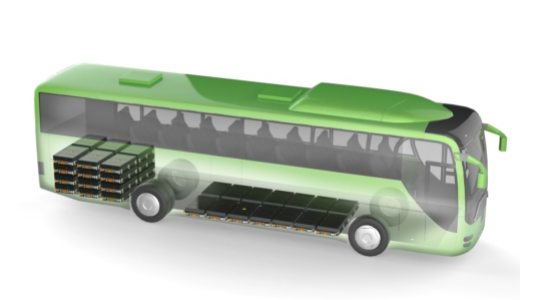 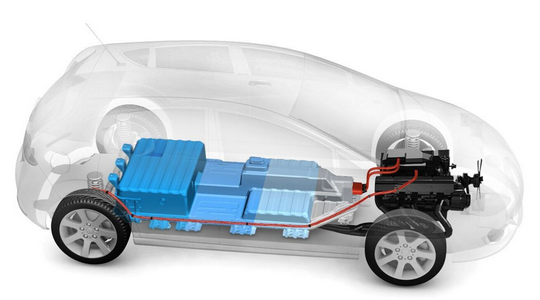 In all environmental factors, the temperature has greatest impact on the battery charge and discharge performance . If the temperature goes down, the reaction rate of the electrode also decreases.

Polymer lithium batteries such as nickel, nickel-metal hydride battery discharge efficiency will be significantly reduced (such as less than -15 ℃)at low temperature, and the lye reached the freezing point at -20 ℃,, the battery charging speed will be greatly reduced.It will increase the polymer lithium battery pack pressure and may make the safety valve open when charge at 0 ℃.

On the other hand, according to the International Battery Institute statistics, the vehicle required starting power in the winter higher than in the summer 40% to 70%. Therefore, a full battery can only provide 40% of the starting power at -18 ° C, even if it is a new battery in good condition . So it is very important of the battery preheat in advance.

Lithium battery silicone rubber heater can play the full potential in the cold weather .It is a custom heating system made of  nickel-chromium alloy wire and silicone rubber insulation layer.It is compact, soft and light, easy to install, suitable for most of the cars, trucks battery heating. At the same time optional insulation layer can  reduce heat loss.Picture 3 and Picture 4 for the lithium battery with silicone heater, One side of the heater is epoxy board, the other side is of 3M adhesive paste,to make the installation of the product more convenient, in the meanwhile to increase the stability of the heating system.

According to the specific requirements of our customers, We custom lithium battery heating system. In order to avoid overheating, the power density of the battery heater is generally not more than 0.2 W / cm2.In addition, do not heat the battery incubator directly. 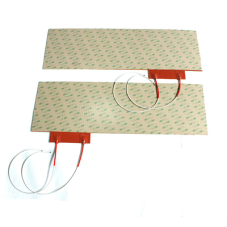 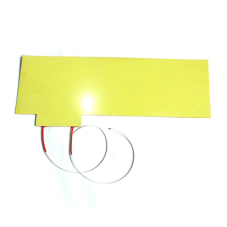 Congratulation for cooperating with Siemens on silicone heater